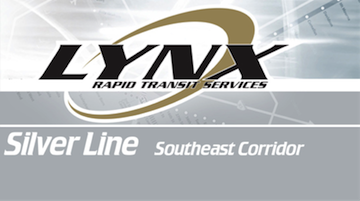 CATS, the Charlotte Area Transit System, held a series of community meetings tin August to discuss options for transit linking a 13.5 mile section of the Monroe and Independence Boulevard corridors running from downtown Charlotte to the boundary of Union County. The purpose of the meetings was to involve community stakeholders in the process of planning and gathering input for the Silver Line and transit options for the area.

While this is certainly a long term project, it is another one of the positive dynamics that will impact the area in some fashion whatever mode of transit is employed. Transit has always been a key factor in the Meridian Place concept given its location and proximity to major thoroughfares and proposed transit stations.

“CATS will look at numerous right-of-way possibilities for a future rail corridor. This includes a variety of rail technologies such as streetcar, light rail, and commuter rail and in various locations. This study will conclude in June 2016 with a rail recommendation to the Metropolitan Transit Commission.

For more information about the LYNX Silver Line/Southeast Corridor Tr